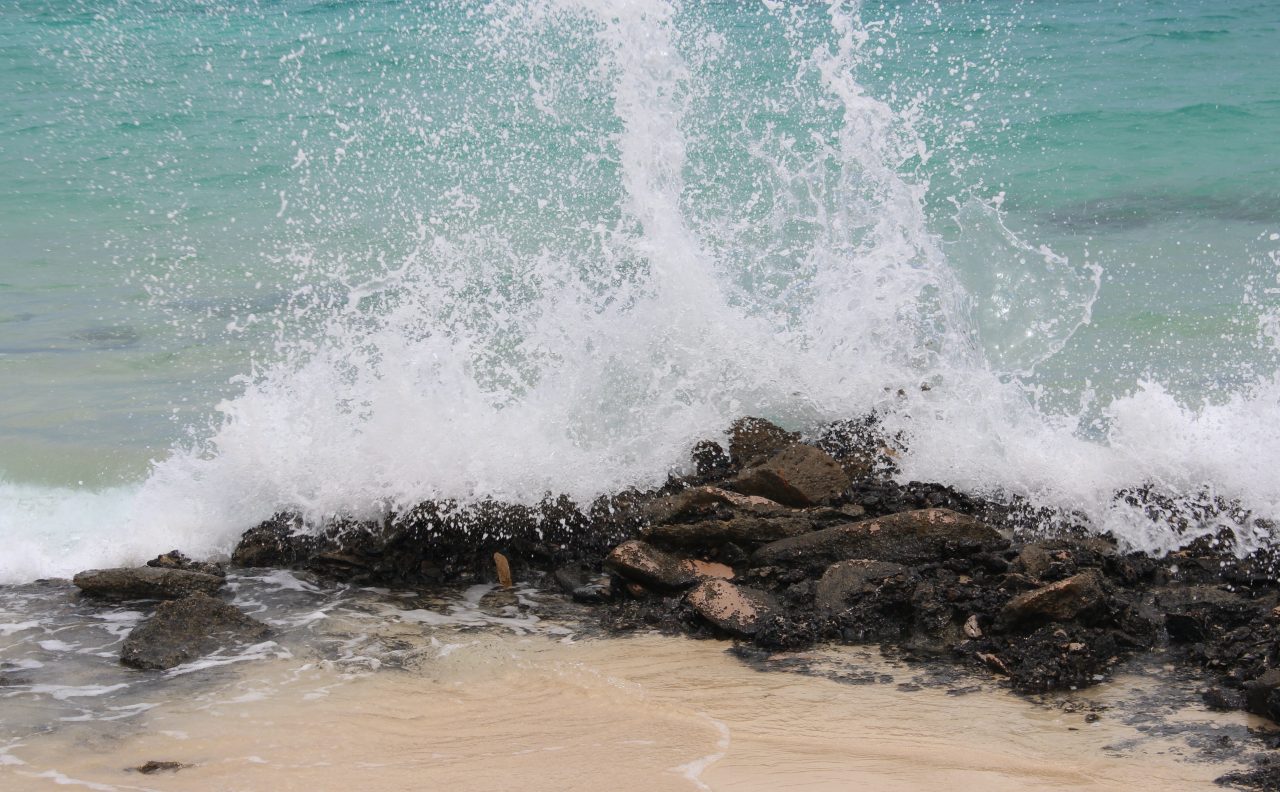 I was sitting at my kitchen table sharing with my husband some of the challenges I am currently experiencing.  I am learning how to work with different personalities.  He gave me a visual example of a football coach and a boxer.  Such a romantic illustration, right?  He shared with me how in football if I ever noticed the coaches cover their mouths when they are speaking?  I always wondered why they do that and felt that was rude or do they have stinky breath or something!  He said, “The coach does not want the opposing team to know the different plays he’s telling his players.  These teams  come together, watch the players, coaches and study their plays then prepares the players for the game.  There came that blond moment for me! What!  This is where I saw my husband as a radiant stud and how he seem so romantic! I know it sounds corny, but I sure love when he is sharing his wisdom and coaching me! I would pay for his services any day of the week!

Then he went on to tell me about boxing.  Boxers know the strengths and weaknesses of their opponent and study each other.  When the boxers are in the ring, they let some hits slide, others they dodge and as the punches are coming they can land and take them out.  He said to me, “Babe, you can not take things so personal and you have to work on learning the other person strengths, weaknesses and styles”, “Learn to let some things slide by and others don’t even go there with the punches, it is not worth it”.  There is where that emoji where the eyes are rolling up comes on my face because I do not like what I just heard, yep that was me! Then that radiant stud became more like a troll, he was not so radiant anymore, lol!

In boxing, their style is defined as a strategic approach a fighter takes during a bout.  No two fighters styles are alike.  They come in with different strengths and weaknesses.  They have studied one another and know what those are!  Their styles have an advantage over one, but then there is a disadvantage over the other one. Muhammad Ali would always maintain some distance between himself and his opponent.  By his style, he can control the pace of the fight and lead their opponent, by wearing them down and showing more skills.  He would win every time knowing how to fight against his opponent.

In the line of work I do, I work with a lot of different personalities, some I do great with and others I become very frustrated by.  To the point where I am consumed by it and asking myself “Why are they like this”.  As I am growing in this area, I know God asks me,  “Sandy, Why are you like this, then looks at my the heart and begins to shine a light on the “WHY.”

Sometimes we do not understand the WHY in people and WHY they carry themselves the way they do.  I do not even understand why I carry myself the way do at times, honestly.  But by allowing that situation to consume me, I am giving that other opponent control, I am not dodging the punches.  I am allowing that opponent to lead me, in the fight.  By being consumed by their actions and allowing it to distract me and lose focus!  I am not creating that distance between me and the opponent.  “God always says, “Your allowing this to cloud you Sandy, stay focus”.  It is taking you out of the game and you are creating a distance between you and me”.  Not even realizing who the true opponent is in operation!

Today, I wanted to share these challenges, that I am currently walking out.  I am discovering that I need to watch my opponent and study their style. That opponent is the enemy himself.  He would want nothing more than to see me clouded, defeated and losing this fight.  But it’s those things that God brings in to coach me, like my radiant stud, having no idea how much I needed to hear these truths and how much he was being led by my Coach, God! I love how simple God is and I am overwhelmed in how he is always looking out for me and is dictating my style! Just like the football coach that is covering his mouth to not let the other team know the plays.

This is not a wrestling match against a human opponent. We are wrestling with rulers, authorities, the powers who govern this world of darkness, and spiritual forces that control evil in the heavenly world (Ephesians 6:12, God’s Word Translation).

Breathing Hope One Life at a time!

2 thoughts on “Know your Opponent..”